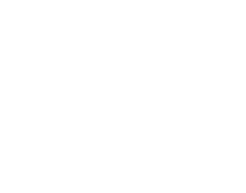 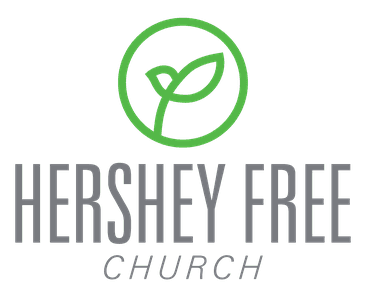 LOVE THIS BOOK: Meeting God in His Story

LOVE THIS BOOK: Meeting God in His Story is our all-church series where our kids, students, and adults are going through the same passages. This series follows the storyline of the Old Testament from creation to the conquest of the land. One of the goals of this series is for people to see themselves as part of the biblical story and see the different parts of the Bible as parts of a unified whole. Pick up a Devotional Guide and join us in this study. You can jump in at any time.

Women in the Old Testament

Francis Collins. The Language of God: A Scientist Presents Evidence for Belief

Timothy Keller. The Reason for God: Belief in an Age of Skepticism

Gerald Rau. Mapping the Origins Debate: Six Models of the Beginning of Everything

Richard Wright. Biology: Through the Eyes of Faith

Background to the Study

God's story and how humanity fits with his story 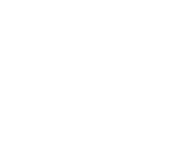 Live with Jesus; love like Jesus; lead others to do the same.